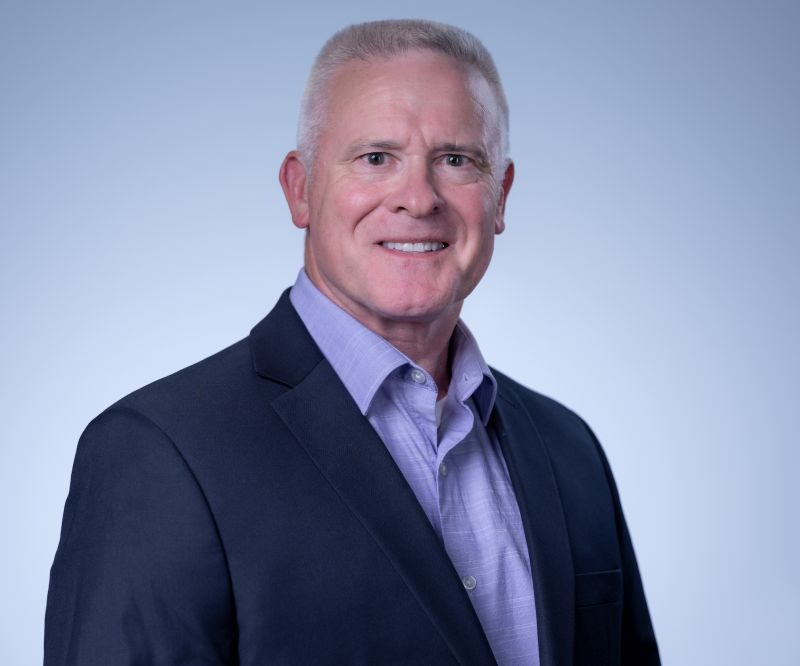 He has over 30 years of experience developing and implementing California’s program. Richard’s work included establishing and strengthening partnerships with local air districts, other states in the U.S., and jurisdictions worldwide, including Canada, China, Mexico, Australia, and many members of the European Union.

While at CARB, Richard managed a team of more than 1,700 engineers, scientists, and other professionals responsible for a broad range of programs, including those concerning clean fuels, ozone and particulate-forming pollutants, climate, incentives, air toxics, and enforcement and administered these projects through an annual budget of up to $3 billion.

His team was responsible for developing and implementing a series of first-in-the-world programs to slash greenhouse gas and ozone-forming emissions and several strategies to reduce toxic air contaminants from various sources that adversely impact communities. In addition, they developed measures and incentives to reduce emissions from a variety of freight-related sources, including port trucks, transport refrigeration units, cargo handling operations, maritime operations, rail-related goods movement, and measures to reduce emissions from stationary and portable diesel engines.